Transform your Approach to Word Formation: Advanced Use of English Part 3

Part 3 of the Advanced Use of English is the ‘Word Formation’ task. In this activity, you’re once again given a text with eight missing words. However, unlike in Part 2, for each of the eight gaps you are given a ’stem’ word that you have to transform to find the correct answer. You need to read the sentence (and wider text) carefully in order to work out which part of speech is required. For example, you could be given the stem word ‘signify’ (a verb), and need to come up with the adverb ‘significantly’, as in this example:

The upper layers of Earth’s oceans have cooled __________ over the past two years, even though the planet as a whole is warming up.     SIGNIFY 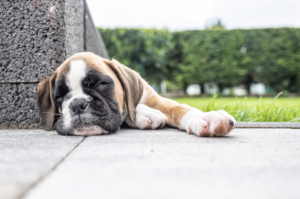 He’s such a gorgeous, adorable dog!

In part 3, if you’re lucky the answer might come to you straightaway, but you can’t rely on luck. You need a strategy for what to do if the answer doesn’t magically strike you. That’s why it’s really important to have a good knowledge of affixes. That’s the collective name for prefixes and suffixes: a group of letters that we add to the beginning (prefixes) or ends (suffixes) of words to either change their meaning or their part of speech.

So how does knowing about suffixes help you in part 3? Imagine that through the context of the sentence you’ve worked out that the missing word must be a noun, but you don’t know the noun of this particular stem word… If you know the typical noun suffixes, you can run through them and see if any of them jog your memory (= make you remember). It might be enough to remind you. Or if not, then at least you can make an educated guess.

So now it’s time to test yourself.

Look at these common suffixes and decide which part of speech they’re usually associated with (answers at the end of the post):

Takeaway: If your Advanced exam is coming up soon, you’re limited in how much you’ll be able to expand your vocabulary. Maximise your chances by focusing on frequently occurring suffixes for each of the four main parts of speech. 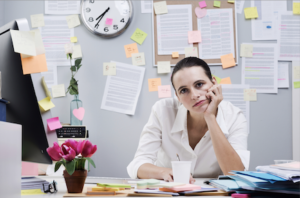 CONSIDER IF YOU NEED A NEGATIVE PREFIX

Isabel is disaffected and unfulfilled in her work.

So you’re au fait (= familiar) with frequently used suffixes and how to change from noun to adjective etc. The next thing you need to consider is that the missing word will sometimes have a negative/opposite meaning.

Look at this example:

Increased __________ might, for some, be a sign of national liberation but for others it could be a cause of anxiety.     FORMAL

Easy, you might say. The sentence obviously calls for a noun, and the noun from ‘formal’ is ‘formality’. Right? Wrong. Let’s look back at a previous sentence from the same text:

Dress down Fridays, emailed invitations and texting your boss – British society is apparently loosening up and the famous British etiquette is fast eroding…

So it must be increased ‘informality’, and not ‘formality’, that could be a cause of anxiety. Don’t get so caught up on trying to work out the correct adjective/adverb etc, that you fail to notice your sentence doesn’t make sense in the context of the wider text.

One way to avoid falling into this trap is to ALWAYS read the whole text carefully from start to finish once you think you know the answers. Look at these three sentences. Think about the forms of the words which have a negative meaning (answers at the end of the post):

Many employees have already voiced their __________ over the company’s planned redundancies.     PLEASE

Ministers accused the Prime Minister of a deliberate __________ of recent events.     INTERPRET

Takeaway: Remember that the text has to make sense as a whole. Read all the way through to get the gist of it before attempting to fill in any gaps. When you’ve finished, read through again carefully before moving onto the next part of the exam. 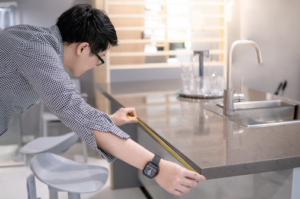 Alex is measuring the length of the worktop. It might be a little too long for his kitchen.

As well as adding a prefix or changing the suffix of a word, another possibility is that the change from one part of speech to another will entail some changes to the middle of the stem word.

One example of this is the adjective ‘deep’. Look at the example below:

You could spend ages wondering which suffix to add to change it into a noun to fit this gap, whereas actually we need to think about spelling changes within the word itself. We need to get rid of one of the ‘e’s. The answer is ‘depth’. It’s so obvious once you know the answer, isn’t it!

Why don’t you have a go? Look at these three sentences. Think about internal spelling changes that are required (answers at the end of the post):

My singing teacher told me I could __________ my voice by doing vocal exercises every day.    STRONG

Takeaway: If you’re staring at the ‘stem’ word and none of the common prefixes and suffixes are providing any inspiration, remember that you might need to make more substantial changes to the stem word. 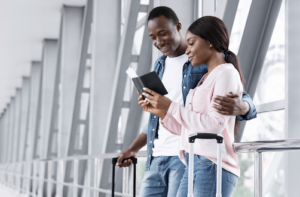 REMEMBER TO THINK ABOUT COMPOUND WORDS

They’re at the airport, about to jet off on holiday this afternoon.

The final thing to bear in mind is that you’ll sometimes need to combine the stem word you’ve been given with another word to form a ‘compound word’. Examples of these are classmate, afterlife and backbone.

Check out this example:

The stunning model claims that her most embarrassing moment was falling over on the __________ in Paris last spring.     WAY

Any ideas what the answer is? Well, it’s ‘runway’, another word for a catwalk.

See if you can complete these three sentences using compound words (answers at the end of the post):

Takeaway: If you’re stuck on a gap and you just can’t see how the stem word is related to the sentence, try and brainstorm compound words containing that word. It might just help you come up with the word you need!

Which kind of part 3 answers do you think are the most difficult? Prefixes and suffixes, spelling changes or compound words? Do you have any advice that has worked for you?

Tell us about your experiences in the comment section below! 🙂 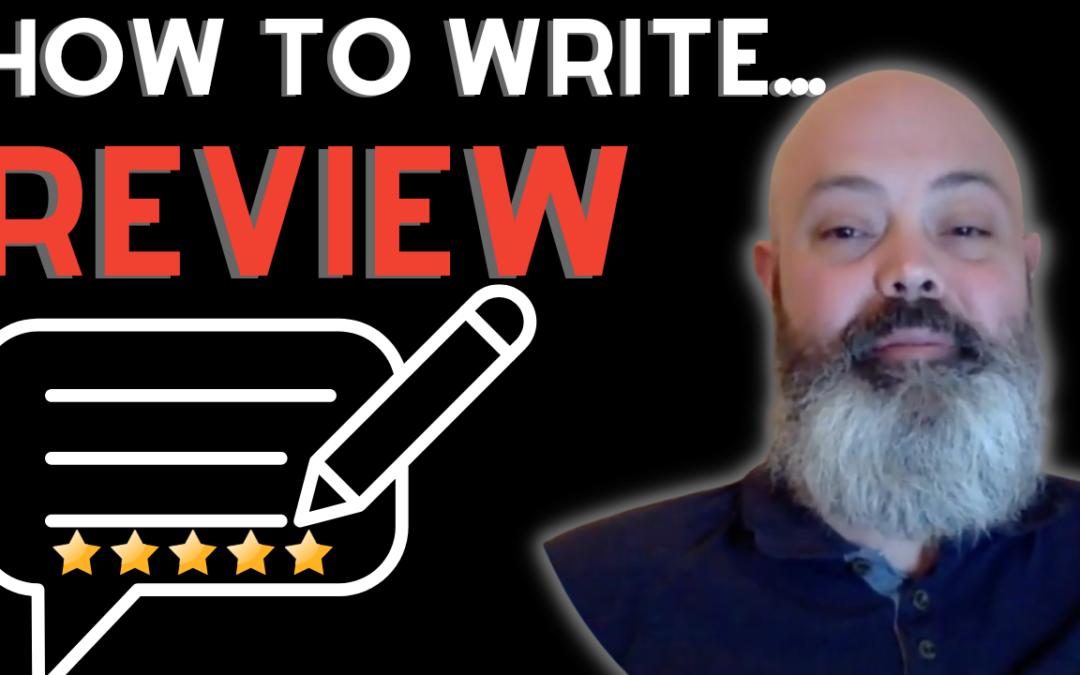 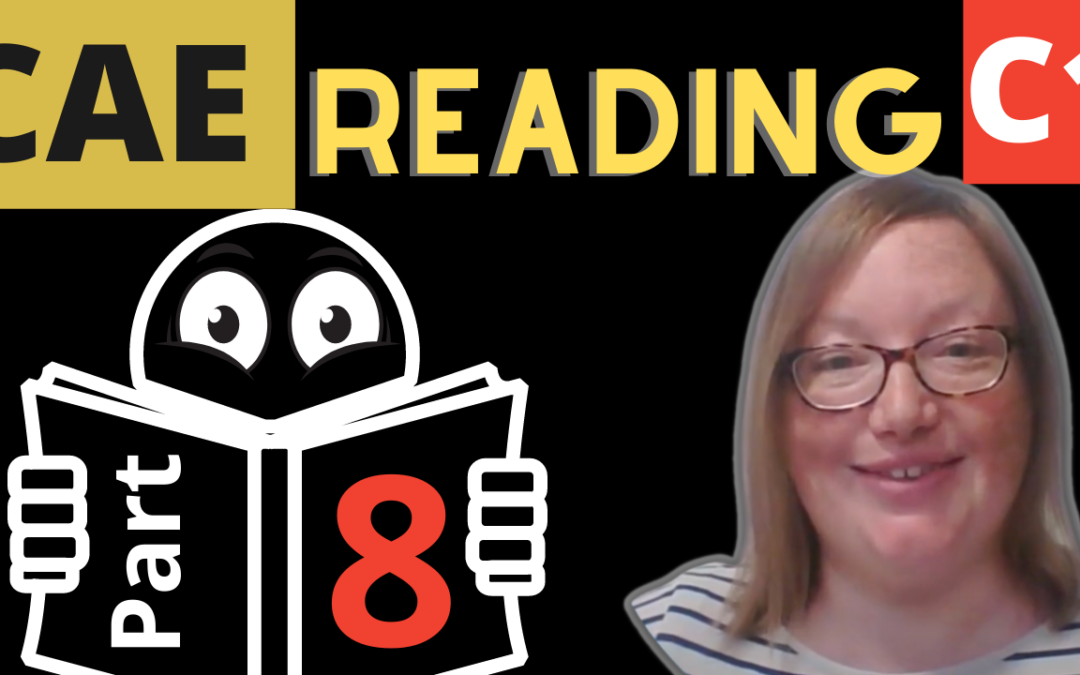 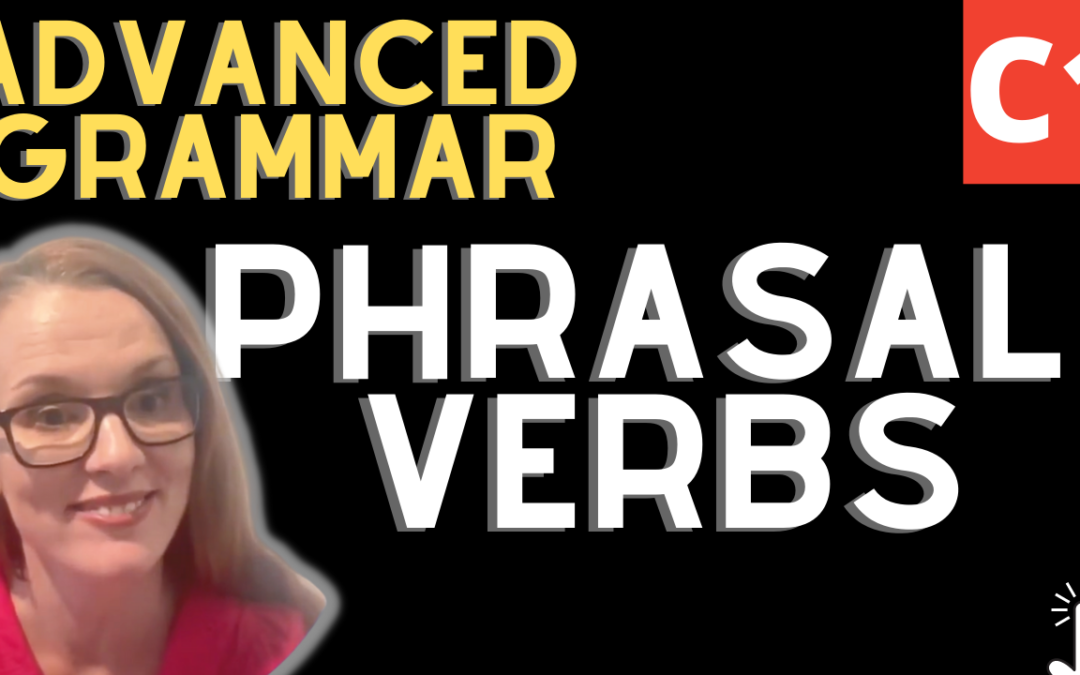 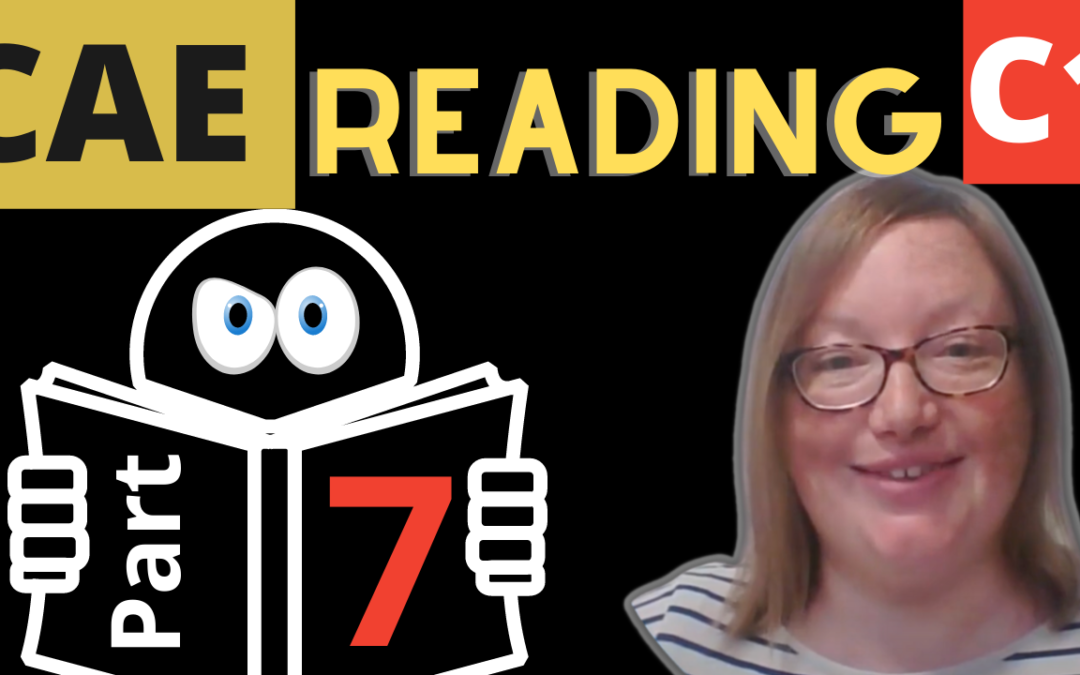 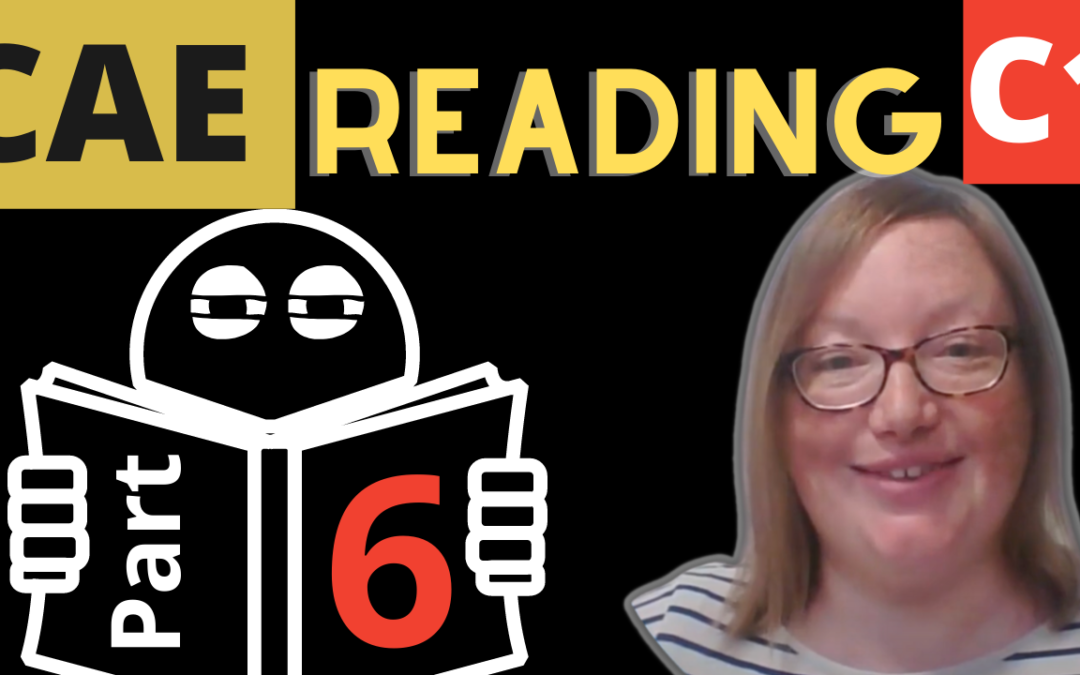 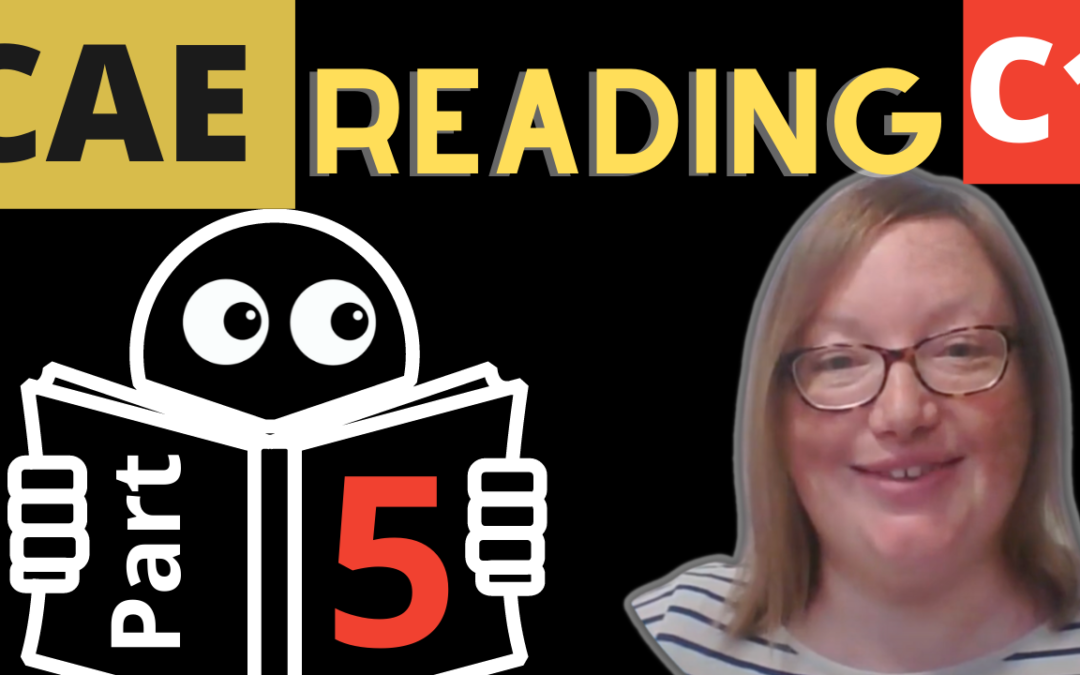 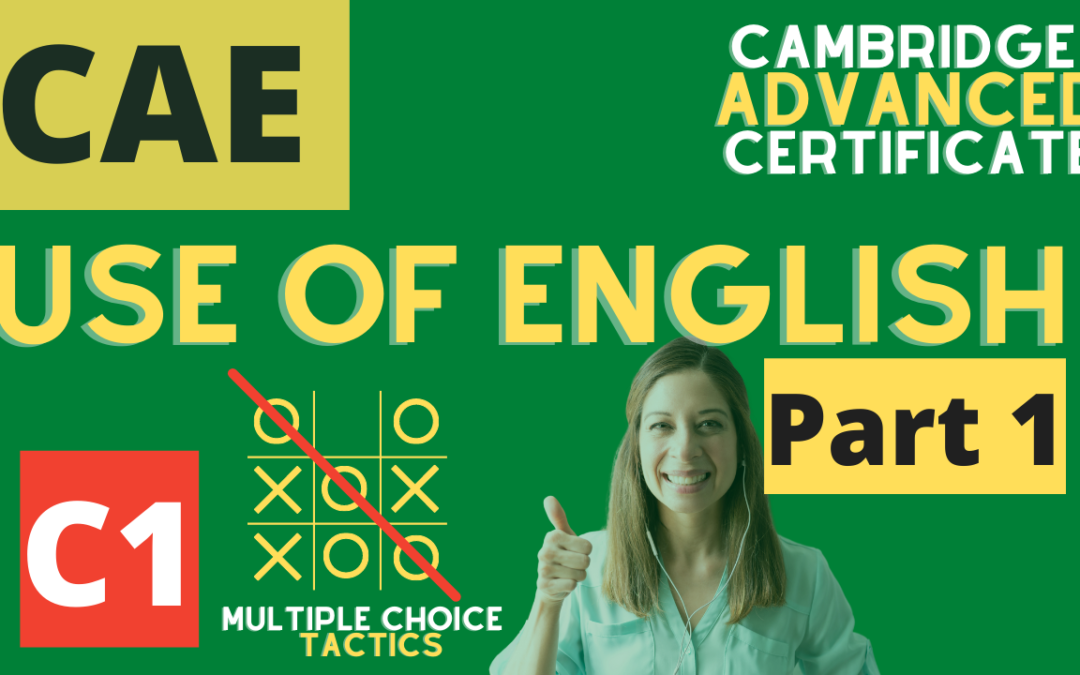 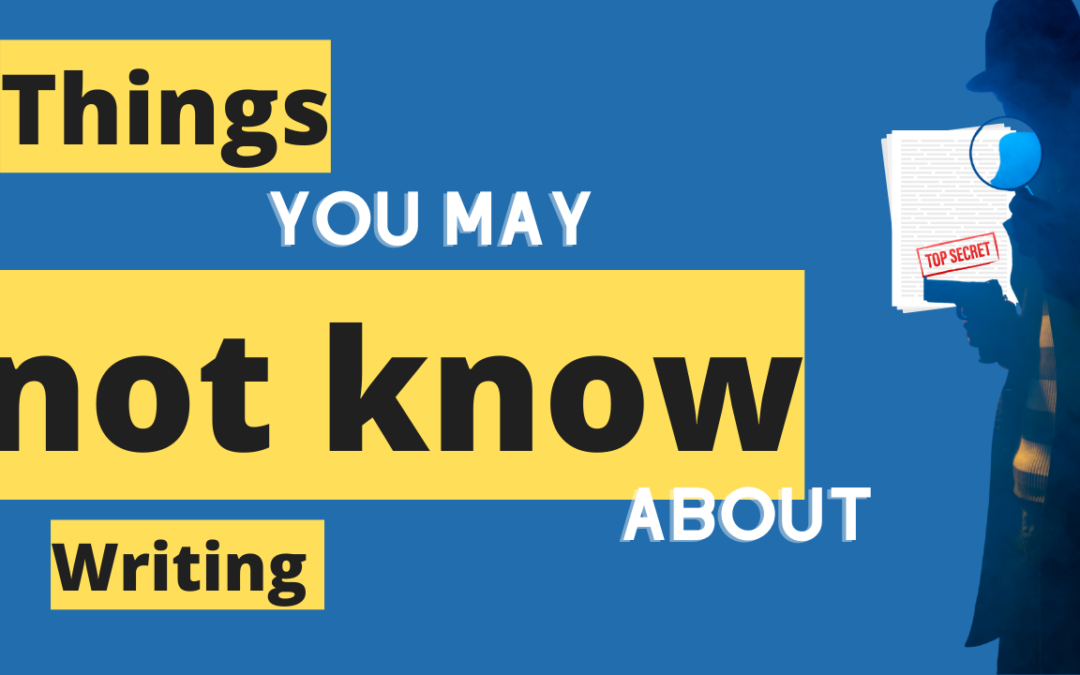 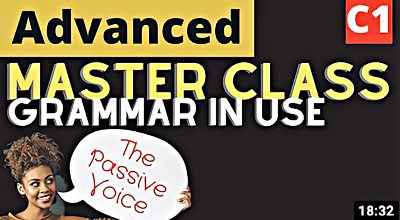 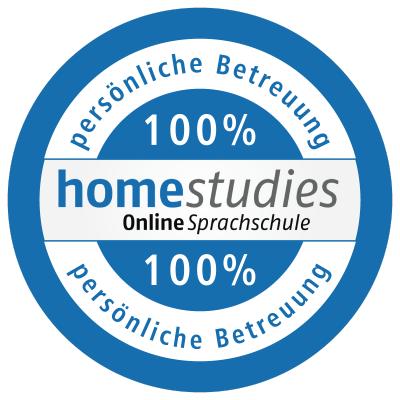 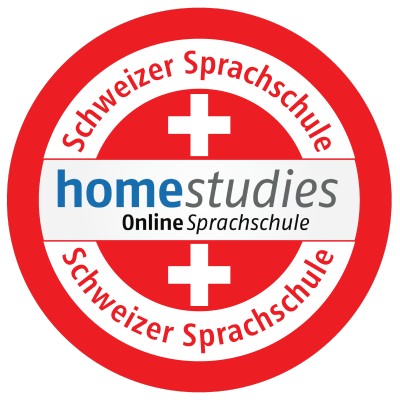 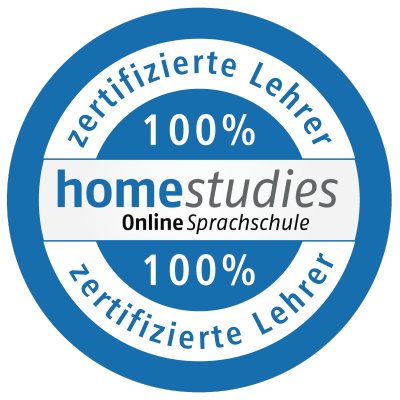