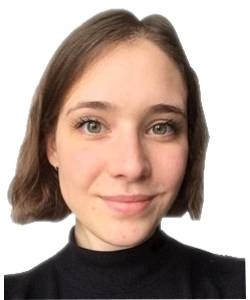 I am French and fluent in German and English. I come from Reims, and lived for several years in former East Germany, where I taught and studied Français Langue Étrangère (French as a foreign language).

I would describe myself as an open-minded young woman who loves to travel, as well as talk to people from all over. Culture, art, and everything that concerns people always arouse interest in me.

Learning languages is a trump card for me to better appreciate the world.

After my Baccalauréat, I studied German language and literature, and thanks to this bachelor, I have lived in Germany several times, thanks to internships and for work.

Now settled in Lyon, I still study, and give FLE lessons to language learners of all ages.